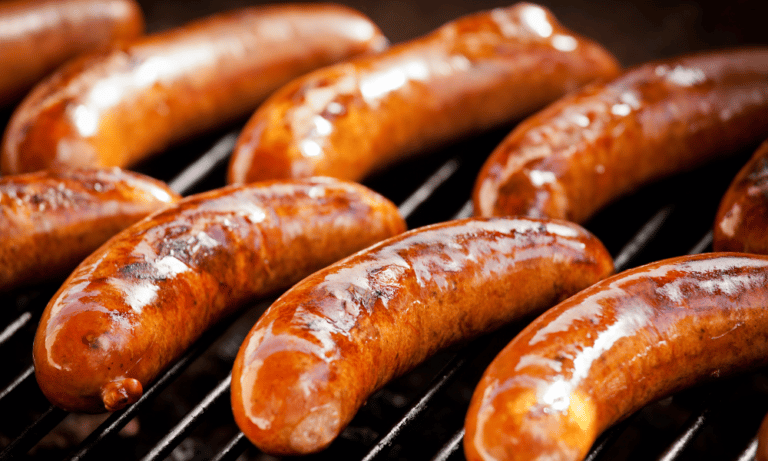 Sausages are a true staple. Whether they’re served in the morning alongside eggs and bacon or dished up in the evening with mash and gravy. But, cooking them takes a while so can you microwave sausages and do they microwave well?

To microwave sausages, microwave them on high. It will take approximately 3 minutes to cook 2 sausages in the microwave. This time increases with the more sausages you want to microwave.

Microwaving sausages isn’t too complicated, but there are a few steps you will want to follow before tossing them in:

How to Microwave Sausages Successfully

If you’re going to cook sausages in the microwave, then these are the 3 tips you’ll want to follow:

Why You Should Microwave Sausages

When cooking sausages with a microwave, there are some obvious advantages:

It takes just a couple of minutes to cook sausages entirely.

This would take 10 minutes or so in a frying pan and up to 30 minutes in the oven. If you’re pushed for time, this is the method to opt for.

As is often the case with microwaving, there is far less mess and a significant reduction in the amount of washing up.

Be warned, however, that your microwave will still smell of sausages when cooking them. There is a chance that the sausages will explode if you do not prick them enough too. This is will leave you far from a mess!

Why You Shouldn’t Microwave Sausages

Unfortunately, when it comes to sausages, it does feel like the disadvantages can outweigh the benefits:

Sausages cooked in the microwave have no direct heat, so they will not brown.

This lack of colour can be quite unappetising, so you will have to grab a pan and brown them. This isn’t time-consuming, but it does add to the washing up you were trying to avoid.

When cooking in the microwave, you will also find that the skin peels away from the meat, so you must discard it. This can be strange if you’re used to having sausages with skins.

The skins can also be slimy or tough when cooked in the microwave because of the lack of direct heat.

The liquid will seep out as you have to prick the sausages to prevent them from bursting. That loss of liquid will lead to a loss of flavour.

If you still have queries about microwaving sausages, then perhaps these FAQs will help you out a little:

Can You Defrost Sausages in the Microwave?

You can defrost sausages in the microwave easily. Place the frozen sausages onto a microwave-safe plate and use the defrost setting for a couple of minutes. Spread the sausages apart so they are no longer touching and microwave for a further minute until defrosted through.

Can You Reheat Sausages in the Microwave?

Can You Cook Italian Sausage in the Microwave?

Yes, Italian sausage can be cooked in the microwave like many other sausage varieties. Be warned, however, that the flavour will be a little bland. Italian sausages are usually cooked for their strong flavour, but this will be lacking when microwaved. 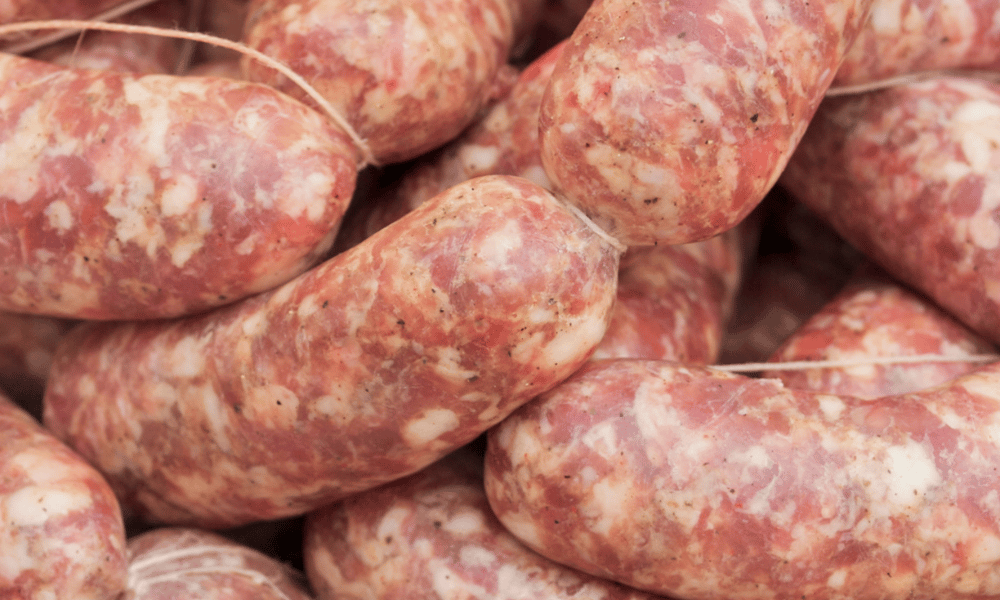 Can You Cook Raw Breakfast Sausages in the Microwave?

Ross is a freelance writer with a passion for delicious food and drinks, having worked in the hospitality industry in the past. He began working with Let’s Foodie when it first launched to provide information on how to reheat, freeze and microwave different foods.

How to Reheat Risotto

What to do with Leftover Smoothie

How to Freeze Enchiladas