Why Is My Watercress Soup Bitter?

Have You Knocked Together a Watercress Soup That Tastes Bitter? Here's Why! 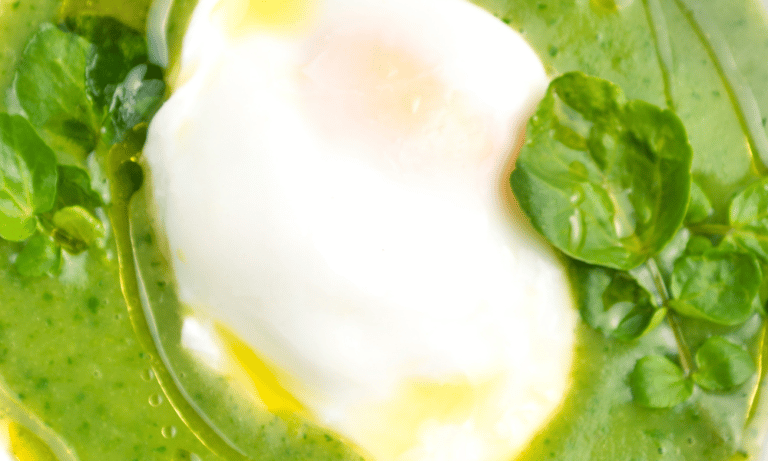 As soon as the weather starts turning cold, there is one meal that will never fail to make your tummy warm and heart cosy… Soup, of course!

Considering that a soup can be made out of almost anything, it only stands to reason that every country and culture worldwide has their favourite soup to enjoy on cold winter days.

Watercress soup is one of the few soups that can be seen enjoyed across an array of cuisines. It is simple enough to make but still has the opportunity to turn horribly bitter. Why would this happen?

You should never add your watercress to a pot of water that is not already boiling. Cold or lukewarm water will only bring forth the natural layer of bitter flavour in the watercress and make your watercress soup bitter as a result.

The best thing about soups is that they are one of the easiest meals to make and serve, which makes them a great starting point for a first-time chef.

Every mistake can be either cooked out or covered up with other flavours, so even if you do not end up with the exact soup you set out to make, you will still have a deliciously warm meal.

Watercress soup, in particular, is very easy to make and does not require a lot of skill, just a little know-how. Better yet, it is just as easy to rectify a bitter mistake with watercress soup.

Sweetness is the natural opposite of bitterness which is why it is usually the go-to add-in when a dish turns bitter. However, watercress soup is not supposed to be sweet. If you do want to use sweetness to combat a bitter watercress soup, source vegetables that have a natural sweetness, like turnip, which pairs very well with watercress.

Alternativity, you can try adding some acidity to mask the bitter taste. This can be in the form of leeks, onion, or lemon juice. Just use acidic ingredients in moderation otherwise, the balance of the dish could go the complete opposite way and still be too bitter.

Should Watercress Be Washed?

We are all guilty of skipping a few steps when it comes to preparing fresh ingredients, especially when we are in a rush or super hungry. This can lead to not washing fresh vegetables or leafy greens. After all, a bit of dirt never hurt anyone.

Unless you have rotten luck, nothing bad will happen to you if you don’t wash leafy greens. But despite being a leafy green, watercress needs to be properly washed before it is used.

Doing so will remove both any dirt residue and rinse away any immediate bitterness, helping to prevent those flavours from ruining your soup.

Here is how to properly wash watercress:

The last thing you want to be doing on a cold day is standing in your chilly kitchen waiting for water to boil. However, ensuring that the water is boiling before you cook your watercress could be the make or break of the whole soup.

To save you and extra few minutes in the kitchen, try using one of these techniques for making your water boil quicker:

If you have more questions about your bitter watercress soup then have a look at these FAQs:

Is Watercress Supposed to Taste Bitter?

The primary flavour of watercress is pepperiness. It is similar to rocket in that regard. Some people might mistake this pepperiness for bitterness but it shouldn’t be noticeably or unbearably bitter.

How to Freeze Pecan Pie

How to Reheat Jacket Potatoes