Discover What Kokum are and How to Use It 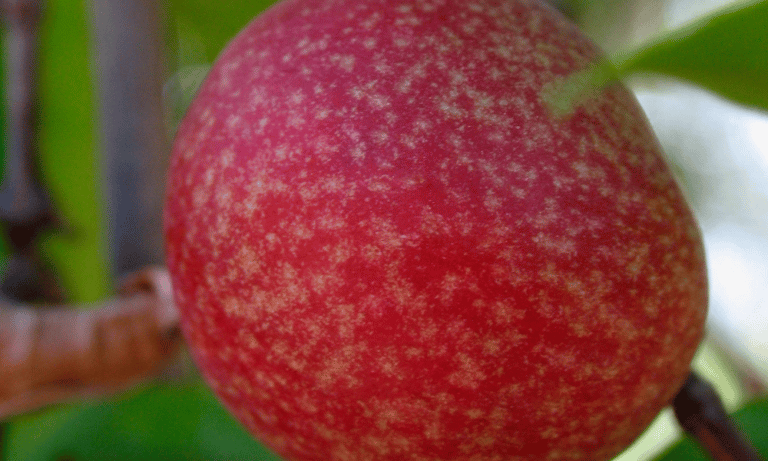 Kokum is a fruit that is native to Southern India. It never really went very far from that area, so there is no English name for the fruit, and it is not widespread in other parts of the world, either.

The dried kokum that’s used to flavour food usually has a purple-to-black colour, and people say that the darker the fruit is, the better the flavour will be.

After picking them from trees, you remove their rind, soak them in juice from their pulp, and then sun-dry them sometimes with salt sprinkled on top.

Sometimes people confuse kokum with mangosteen fruits (since they both belong to the same plant family). However, scientific names distinguish one from another: Garcinia Indica for kokum versus Garcinia Mangostana for mangosteen!

Kokum is inherently sour and acidic but also has sweet notes.

Kokum’s dried peels are incredibly sour with a metallic taste to them as well as an odd kind of sweetness about it.

The overall taste of kokum is slightly fragrant with an enormous sour and sharp punch; the acidity is something that comes right to the front with kokum.

How to Use Kokum

While kokum is most commonly used in Indian and Nepalese recipes, it’s also used in different cuisines around the world.

Its versatility, mild flavour, and high antioxidant, anti-inflammatory, and antifungal properties make it a fantastic choice for adding a unique zing to a variety of dishes.

Bokhara pickles are one of the most common pickled foods in the world, and kokum is the crucial ingredient that gives it that distinct flavour and colour.

Add kokum to vegetables while roasting or grilling to add an intense sour, and zingy flavour to the dish. You can use both dried, powdered or even fresh kokum here.

Add kokum to yoghurt for an easy source of sour flavouring that can be consumed as a side dish, a snack, or as part of a healthy meal.

Aloo raita is a traditional Indian side dish that is typically made from potatoes, peas, and carrots. Dried kokum can be added when cooking the vegetables to impart a subtle sour zing to the final dish.

Chutneys are a type of relish that is typically made with freshly grated vegetables. One of the most common chutneys in Indian cuisine is aloo raita, but other chutneys can also include kokum.

Add a scoop of kokum powder to your morning cup of coffee to add a pungent and earthy flavour. It might seem bold and it will completely change the taste of your coffee but it’s certainly worth experimenting with.

Mix with Other Indian Spices

Mix kokum powder with other spices for an easy way to add a zingy and earthy flavour to your cooking. The powder can be combined with ground cumin, fenugreek, coriander, garam marsala and turmeric for the ultimate Indian spice blend.

How to Store Kokum

Kokum can be found in a range of forms and the way those forms should be frozen will differ hugely. We’ve covered the four forms you’re likely to buy kokum in:

Kokum can be stored at room temperature and will taste delicious within a few days of being ripe. If it is placed in the refrigerator this way, it can last up to one week.

The best place to store soaked kokum is in an airtight container with a lid. If kept under these conditions, it will last for at least 4-6 months.

Dried kokum rinds will last anything up to 12 months if stored away from extremes of temperatures in a dark and cool place.

This is where the dried elements of the kokum have been ground into a powder for use as a spice, and if kept away from moisture and other intense flavours can last for many years in a lidded container.

Kokum is not the easiest ingredient to find. Even Asian and Indian stores will struggle to get hold of it. So, what can you use instead?

Where to Buy Kokum

Although it’s tough to find, there are a few places you can try if you’re determined to use kokum in your cooking:

Most communities have sections of the community set up for the religious and dietary requirements of groups of people from different backgrounds.

Head into your local Indian community and approach their local shops. You may find kokum easier to come by than scouring the mainstream supermarkets for something that may not even be there!

Kokum may be available at specialty Indian markets and Indian spice shops. You would find lots of Indian-inspired ingredients to buy at a specialist level.

Buying Indian spices online is a really good idea since finding them in our mainstream stores can be challenging and even non-existent.

You’ll have a better opportunity to choose from a variety of different merchants selling kokum in all different varieties when you find an excellent online seller.

You may find kokum in a health or specialty aisle of the supermarket, but it is most likely to be found at your local health food store, given its remarkable health properties.

If you’ve got other specific questions about kokum and how to use it, then these might help:

Is Kokum a Fruit or a Spice?

Although when ground into a powder it looks like a spice, kokum is actually a fruit that grows on a tree in Southern India.

Is Kokum and Mangosteen the Same?

No, they are not the exact same fruits. They are, however, part of the same plant family and have a near-identical appearance.

Got more questions about Kokum? Then ask away in the comments section at the bottom of this page and we’ll help out as much as possible!