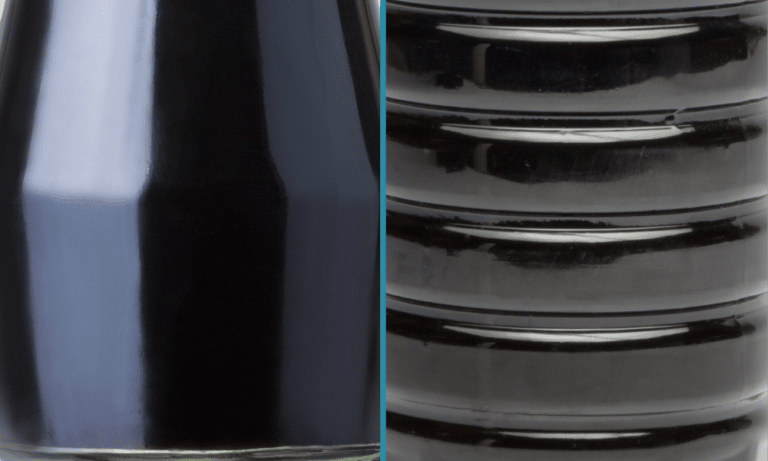 There is a range of Chinese sauces that have left a lasting impact on South East Asian cuisine, but the most well-known are soy sauce and fish sauce.

A variety of Chinese, Korean, Japanese, and Vietnamese dishes will require you to use fish sauce or soy sauce. However, to elevate your dish, you should learn the difference between the two sauces.

What is Soy Sauce?

Soy sauce remains one of the most universally used sauces in the world. The effects of soy sauce on Asian cuisine have had a knock-on effect throughout the world, with western countries recreating their favourite Chinese dishes in their own kitchens.

As its name would suggest, soy sauce is heavily reliant on one main ingredient: Soybeans.

Traditionally, soybeans were left to ferment for months, giving enough time for the added wheat grain mould cultures to develop and brew in a brine. Then the mixture would be pressed to separate the resulting liquid from the leftover soybeans and heated to kill any active moulds.

When the soybeans are left to ferment, their natural nuttiness develops into an intense umami flavour. The natural nuttiness of the beans is made sweeter with added sugar, leaving a little left-over bitterness in the soy sauce. However, it is usually overpowered by the umami taste.

The beans absorb a lot of the brine’s saltiness while being processed, making soy sauce extremely salty. An umami and salty harmony is the predominant flavour of soy sauce.

Soy sauce originated in China more than 2,000 years ago. Since then, other countries worldwide have developed their own take on it. The standard Chinese soy sauce is usually a rich brown colour with a very thin consistency, perfect for adding to your dish or using as a dipping sauce.

Should You Use Dark or Light Soy Sauce?

What is Fish Sauce?

There are a few debates about where fish sauce was first invented. Some argue that it was the Greeks that invented fish sauce, other appoint ancient Chinese chefs as the geniuses behind the sauce.

No matter who you believe invented fish sauce, the sauce that most know as fish sauce is most commonly used in cuisines across South East Asia. Even if you have never used fish sauce in your own cooking, most pad Thais, stir-fries, and some Chinese and Japanese salad dishes will include fish sauce.

Fish sauce gets the vast majority of its flavour from, you guessed it: fish! In some cases, krill (small crustaceans) will be used instead. Small fish, like anchovies, are covered in salt or submerged in a salty mixture, then the fish are left to ferment untouched for months or sometimes years.

As the fish ferment, the bacteria in the fish break the main body apart until all that is left is a pungent liquid: fish sauce.

Little else will be added to the sauce apart from some sweetener to help balance out the naturally overwhelming umami flavour. But for the most part, fish sauce remains highly salty due to the salt used to prep the fish for fermenting.

The umami flavour is just as prominent, developing from the typical fishy flavour of the anchovies or krill.

Can Fish Sauce Be Vegan?

Because fish sauce uses seafood as its main ingredient, it is unsafe for vegetarians or vegans. However, mixing soy sauce with dried seaweed or mushrooms can create a similar flavour combination in your dish.

Though they are mainly used in the same types of cuisine, there are some big differences between soy sauce and fish sauce:

There are many instances where recipes will call for either fish sauce or soy sauce because of their similarities. Such as:

If you were forced to pick and could only live with either soy sauce or fish sauce, which would you pick? It’s soy sauce vs fish sauce, but who wins:

Do You Prefer Soy Sauce or Fish Sauce?

Do you still have questions about fish sauce, soy sauce and where they differ? Then check these FAQs out:

When Should You Use Soy Sauce?

Soy sauce works great on its own as a dip. It is also helpful for adding a subtle salty flavour to the base of sauces. It can be used as the main liquid base for some dips.

When Should You Use Fish Sauce?

Fish sauce is very salty, so it should be used sparingly to add an umami-salty flavour to marinades and dips. It should not be used as the primary ingredient.

How to Reheat General Tso Chicken